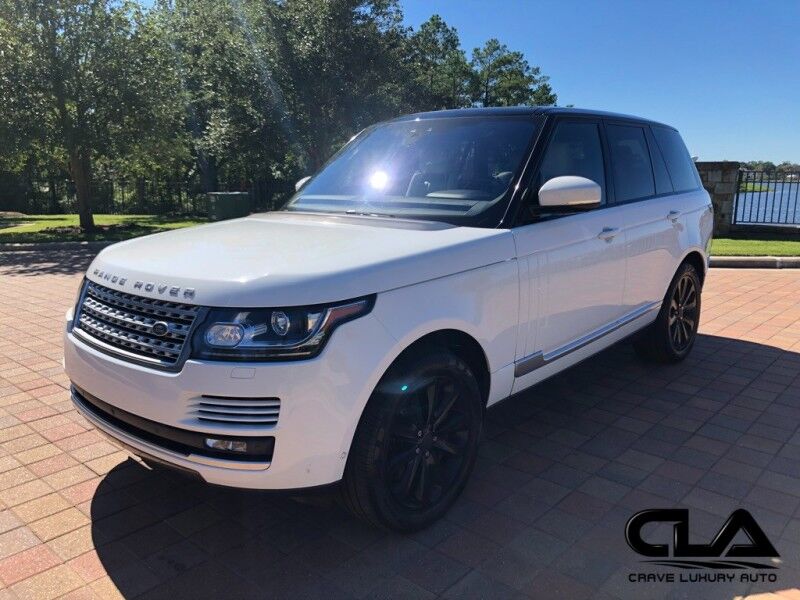 23 Hwy
Actual mileage will vary with options, driving conditions, driving habits, and vehicle condition
Highlights
As far as luxury family-sized vehicles go, there is perhaps no vehicle as well-known as the Range Rover. The Range Rover is a 4x4 vehicle produced by Land Rover since the 1970s. Despite being manufactured for over fifty years, it is currently only on its fourth generation of production. Original development of the Range Rover was based on the idea of a vehicle model larger than the Land Rover series. Needless to say, its pretty much a no-brainer as to why the Range Rover is so successful in America: the land where bigger is always better. That being said, American Range Rover sales were restricted to the grey market until 1987, when Range Rover officially began sales of the vehicle in North America. Over the past two decades, an expanded line of Range Rovers has become available including the Sport, Evoque, and Velar models.
…
Interested in this vehicle?
This vehicle has many great features, but we understand that you still may have questions. Please use the form below to request additional information and we will respond with all the answers you need.
All pricing and details are believed to be accurate, but we do not warrant or guarantee such accuracy. The prices shown above, may vary from region to region, as will incentives, and are subject to change. Vehicle information is based off standard equipment and may vary from vehicle to vehicle. Call or email for complete vehicle specific information.