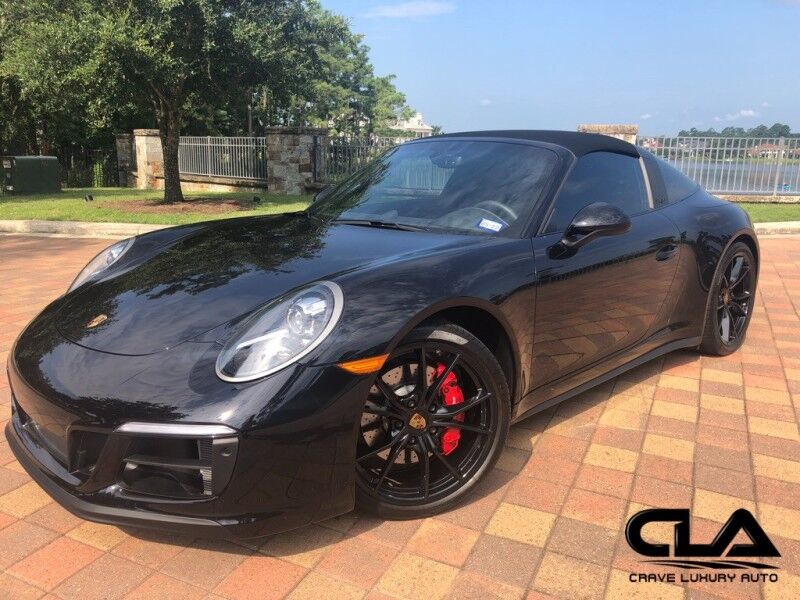 26 Hwy
Actual mileage will vary with options, driving conditions, driving habits, and vehicle condition
Highlights
The Porsche 911 is a timeless luxury vehicle that has been around for well over half a century. Originally debuting at the 1963 Frankfurt Motor show, the Porsche 911 succeeded and improved upon the Porsche companys first model which was known as the 356. While many modifications and integral changes have occurred over the 911s lengthy lifespan, the basic concept of the car remains relatively the same. After all, the 911 is one of the most successful competition cars of all time, having won world-renowned races including the 24 Hours of Daytona, Targa Florio, and 24 Hours of Le Mans. 911s up to the model year 1998 were powered by air-cooled engines, but modern models have pivoted over to water cooling. Along with its changing engine, the body of the 911 received a facelift in 1999 to establish a new look for the new millennium. As might be expected of a car with such a long lineage, 911 owners benefit from one of the largest and most active car communities in the world. Wherever one might travel, you can be sure theres a 911 buff nearby. This chassis number 125893 is a current 992 body style originally released in 2019. Exterior differences from the 991 include sharper hood edges, more rectangular air vents, revised door handles, and new thin tail lights that are connected by a single strip that spans the engine cover. This 911 Targa GTS comes with a bevy of factory options as well. To start, rear axle steering and a front axle lift system provide superior performance at high speeds. On the inside, 14 way power seats with built-in memory provide totally custom seating amongst the tasteful black and white stitched leather interior. The deviated stitching interior package elevates the uniqueness of the interior and Porsche crests on the headrests reiterate the marques significance. A Bose surround sound system also ensures the highest quality in sound if you somehow tire of hearing the cars euphonious engine. A sport chrono package coupled with the sport design package cover every remaining performance and convenience upgrade one could ask for, including side skirts, black tail pipes, active suspension management, and more. Lastly, the Targa bar in silver and stainless steel door sills provide a finishing touch of competitive styling. This is a vehicle for Porsche enthusiasts who wont settle for anything but the best. Specs: 3.0L twin-turbocharged V6 engine, Automatic 7-speed PDK transmission, All-wheel drive Rear-axle steering, Front-axle lift system, 14-way power seats, Black leather interior, Extended deviated stitching interior package, Sport package, Premium package plus, Sportdesign package, Bose surround sound system, Heated and ventilated seats, Illuminated stainless steel door sills, Smoking package, Voice control, Porsche crests on headrests, PDK gear selector in aluminum, Light design package, Auto-dimming mirrors, Power steering plus.
…
Interested in this vehicle?
This vehicle has many great features, but we understand that you still may have questions. Please use the form below to request additional information and we will respond with all the answers you need.
All pricing and details are believed to be accurate, but we do not warrant or guarantee such accuracy. The prices shown above, may vary from region to region, as will incentives, and are subject to change. Vehicle information is based off standard equipment and may vary from vehicle to vehicle. Call or email for complete vehicle specific information.